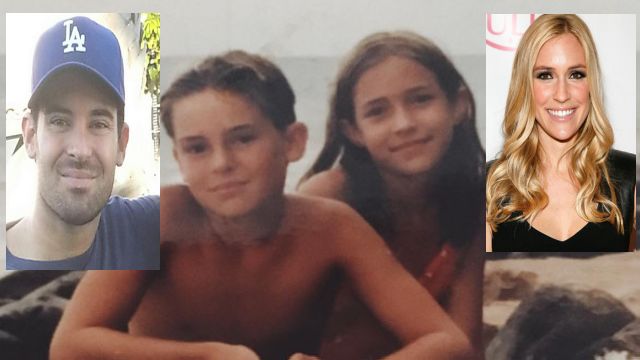 Our thoughts and prayers go out to Kristin Cavallari and family tonight. Her brother, Michael Cavallari, was found dead three days after he was reported missing.

The former reality star turned fashion designer took to Instagram expressing her feelings about the tragic loss of her brother.

My heart is in a million pieces. Mikey, I could always count on you to make me laugh. You had… https://t.co/uk43draP1y On Thursday, Cavallari confirmed that their worst fears was true.

“We want to thank everyone for their love, support and prayers during this very difficult time,” the mom of three told Us Magazine. “We have just been informed by the authorities my brother’s body has been found. This is a very painful time and we are still processing it all. We kindly ask everyone please respect our privacy during our time of grieving.”

According to authorities, Michael’s body was found by search crews in a “steep and very rocky area” in Salt Wash, Utah.

“The search team located what was believed to be Michael’s body at approximately 10:30 a.m. local time. The body is currently being transported to the medical examiner’s office for identification and to determine cause of death, “said the Grand County Sheriff’s Department.

The last time Michael was seen was the day after Thanksgiving. His 2014 Honda Civic was found abandoned – the next day. Four days before he vanished, he was arrested for making criminal threats. We don’t know if these speculations have anything to do with his death.

The N.W.A team sends the family our deepest condolences.