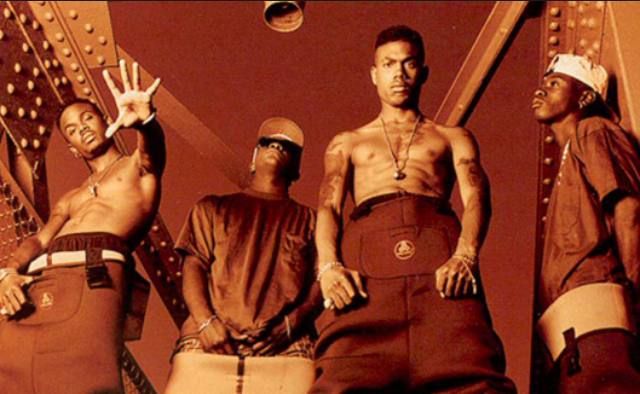 Come & Talk to Me: A Jodeci biopic is in the works!

After the critical success of New Edition’s BET biopic, another R&B group is set to release their own biopic! Self-proclaimed R&B bad boys, Jodeci is reportedly making a biopic based on their lives in the spotlight which may cover the controversy the group has endured since the ’90s.

According to the fader.com, “That’s in the works already,” Dalvin DeGrate said in an interview with Bay Area radio station Q102.3. “They started the process last September — we just finished the script and we’re going into production next month, so we’re looking at an end of the year release.” Dalvin was joined by JoJo in breaking the news, and followed the announcement with an Instagram post claiming casting decisions “will be announced soon.”

Viacom, the parent company of BET and VH1, is going to capitalize on the success of the New Edition Story and bring Jodeci and a miniseries called “Street Dreams” based on Nas, to primetime TV. VH1 will be airing the biopic and a release date has not been set.

Will you be tuning in?