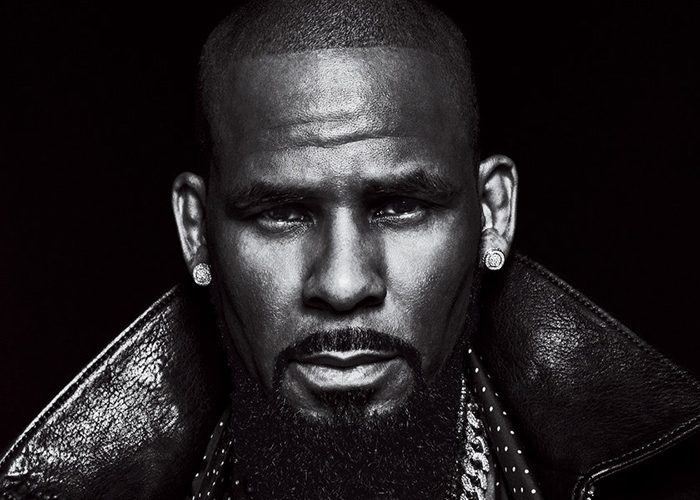 Get ready to step for the holidays! R. Kelly set to release “12 Nights of Christmas”

The original pied piper and King of R&B is back and wants to give us a gift for the holidays! Three time Grammy Award winner, singer, songwriter and producer R. Kelly has announced his first Christmas album ever in all of his career and 14th solo studio album entitled “12 Nights Of Christmas,” blessing us with 12 new tracks to add to our holiday collection.

The album is a combination of a traditional Christmas sound and heartfelt love songs and is set to be released on Friday, Oct. 21. This album is bound to present a soulful alternative to your Christmas favorites, and is predicted to be a favorite when it comes to holiday albums.

And let’s not forget that he’s still got it! R. Kelly has also kicked off the 2nd leg of “The Buffet” tour, and will be hitting major cities including Los Angeles, Boston and Washington DC. He’s received outstanding, yet expected reviews from numerous media outlets, including The Dallas Observer who stated that “The Chi-Town legend arguably hasn’t missed a beat. The SF Weekly also praised Kelly, stating that “Dude’s been making bedroom-speaker music for 30 years and his voice is still silky smooth.”

R. Kelly is still considered to be legendary in the music industry and one of the greatest of all time. To see R. Kelly live, purchase your tickets at Ticketmaster here!

Here is a look at the track list for “12 Nights Of Christmas.”

1. My Wish For Christmas

5. I’m Sending You My Love For Christmas