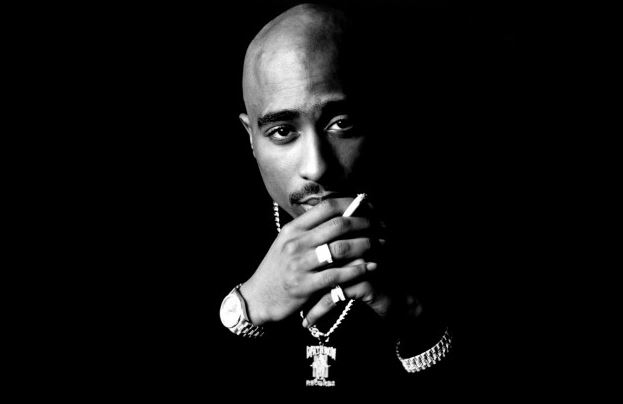 On what would have been Tupac’s 45th birthday, the trailer for his biopic “All Eyez on Me” has been released.  The chilling minute long trailer definitely will leave the Pac fans desperate for more after the long-anticipated wait for the film.

Narration from the late Afeni Shakur also makes the clip more intense as she recites “like all black men, you have a bullseye on your back. They are going to give you the tools you need to destroy yourself.”

Afeni served as the executive producer of the film before her death in early May alongside Benny Boom, who is the director.

According to DailyMail.com, All Eyez On Me is set to be released on November 11, 2016, two months after the 20th anniversary of Tupac’s death.

For more of your “Millenial TEA,” check out India Foster’s blog.