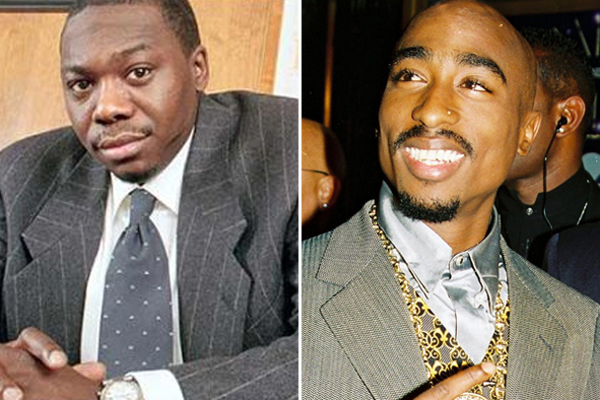 NEW YORK — Hip hop mogul James Rosemond has pleaded not guilty to federal charges that he ran a cocaine trafficking ring between Los Angeles and New York, according to the Associated Press.

The CEO of New York-based Czar Entertainment, who’s behind hits like Salt-N-Pepa’s “Shoop,” was arraigned in Brooklyn Wednesday.

Jeffrey Lichtman, Rosemond’s attorney, says his client is being framed, but prosecutors feel they can prove otherwise.

They claim to have evidence, including secret recordings, e-mails and shipping records of Rosemond’s alleged dirty dealings.

Rosemond was arrested last month and charged with running a criminal enterprise that shipped cocaine in music equipment cases, money laundering and obstruction.

Shortly before that, an Internet report attributed to a prisoner alleged Rosemond orchestrated a 1994 ambush that wounded Tupac Shakur outside a Manhattan recording studio.

Rosemond denies any involvement and the criminal complaint against him makes no mention of that case.

The Associated Press contributed to this report.