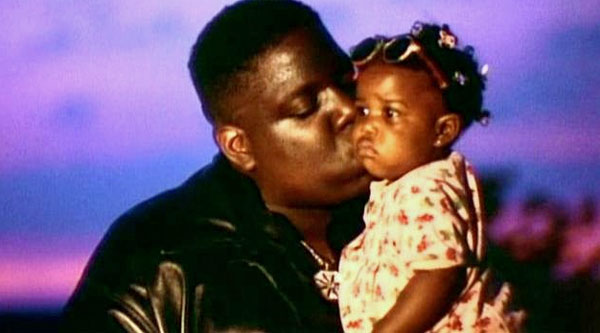 Notorious B.I.G.’s kids, C.J. and T’yanna Wallace, are going to star in a cartoon featuring their dad’s spirit, according to the Associated Press.

Ossian Media said the animated series “House of Wallace” will be about C.J and T’yanna, ages 16 and 19, running their late father’s recording studio.

The character of their dad will appear as a spirit sent to guide the kids as they struggle to maintain the biz.

The show has not been picked up by any network yet.

In real life, Christopher “Notorious B.I.G.” Wallace was killed in a drive-by shooting in 1997,  just months after rapper/ actor Tupac Shakur was shot and killed in the same manner.  Many have long speculated that Biggie’s murder was in retaliation to Shakur being gunned down.  The two legendary rappers were pitted against each other in an East Coast/ West Coast hyped-up feud.

That feud was highlighted in the critically-acclaimed movie, “Notorious,” which was about the rise and fall of the one and only “Big Poppa.”  Young C.J. played his father in the biopic. Good luck to the Wallace children, we will be watching!