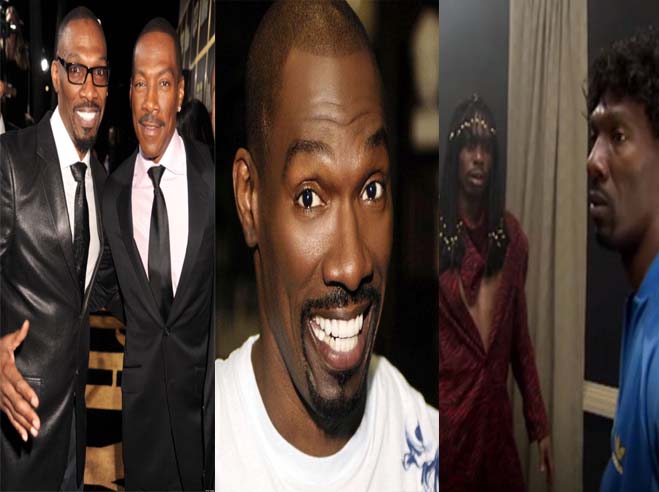 Actor and comedian Charlie Murphy died at a New York hospital Wednesday morning after a hard fought battle with leukemia. He was 57 years old.

Murphy began his career in the late 80’s following in the footsteps of his famous younger brother, Eddie Murphy. He had small roles in movies like the 90’s hip hop parody “CB4” and “The Player’s Club,” but most notably, gained his claim to fame starring in “Chappelle’s Show,” which aired on Comedy Central from 2003 to 2006.

With his rough New York persona, one could not help but love Charlie as he gave it all in his signature brutally honest way.

More recently, he starred in Adult Swim’s Black Jesus which aired in 2014, and had a reoccurring role on The Boondocks.

His wife, Tisha Taylor Murphy, died of cancer in 2009. They had two children together, and Mr. Murphy had a third child from a prior relationship. Besides his brother Eddie, his survivors also include a half-brother, Vernon Lynch, Jr.

“You can have a way for people to get to know you for real,” Murphy said in a 2010 interview. “At the end of the day, when Charlie Murphy ain’t here no more, I’ll have a body of work that people can laugh and remember me by.”

A tweet he posted one day before his death foreshadowed, eerily, what was to come.

One to Sleep On: Release the past to rest as deeply as possible.

Rest in peace, Charlie. While we mourn you, we will forever remember your funny, undeniable presence in this indusrty