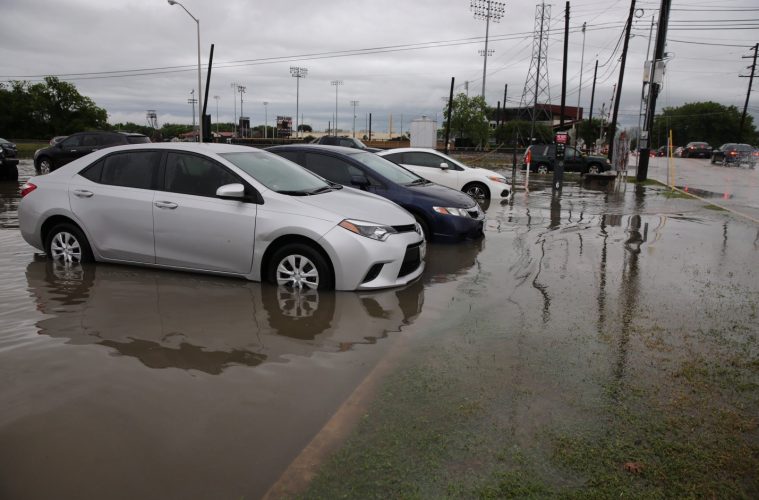 SAN MARCOS, Texas — Texas State University is a big, beautiful campus located in the central area of San Marcos, Texas. On Tuesday, the school experienced flooding in both the Bobcat Stadium and the Quad area. The flood even caused Texas State shuttles to shut down buses until water receded back.

According to ksat.com, Texas State students took to Twitter and Facebook to express their disdain for the flooding and classes not being cancelled in a timely manner. Even Texas State’s LBJ Student Center tweeted “Stay safe, Bobcats!”

Walking to class at #txst but they won't cancel classes ? pic.twitter.com/BJE2qWtiFQ

The Austin Statesman produced footage of water rushing the Sewell Park area after the swelling of the river occurred due to heavy rainfall.

Students at the university are used to flooding at this point, even the deadly flood that occurred in May 2015 that caused damage to properties, and even deaths.

The question remains: How can San Marcos prevent deadly flooding from occurring during bad weather storms? What do you think?