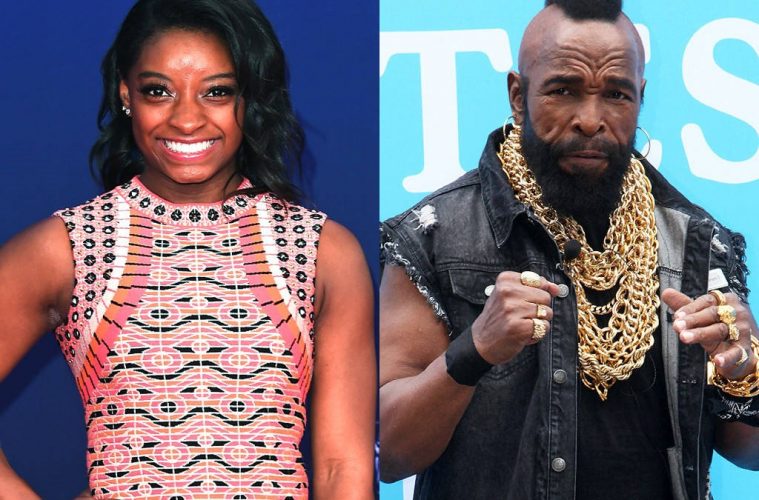 Mr. T, Simone Biles teaming up for ABC’s “Dancing with the Stars”

Although the roaster won’t be confirmed until March 1 on Good Morning America, Olympic gymnast Simone Biles and former actor/wrestler Mr. T has the internet buzzing with confirmations that they will be joining the Dancing With The Stars reality cast; season 24. The show is set to air March 20 on ABC. Mr. T is a 64 year old actor that is best known for his role as B.A. Baracus on the hit television series The A Team and Simone Biles competed in the 2016 summer Olympics as she represented the USA with pride and brought home the gold!

With Mr. T’s tough “pitty the fool” charisma and Simone’s style and grace, we’re sure that they will be a force to reckoned with on the dance floor.