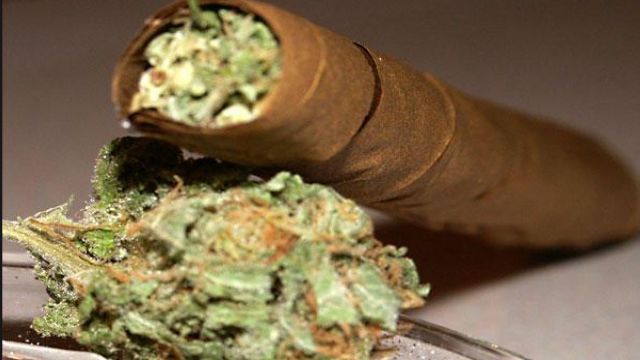 For the second time in as many weeks Harris County Attorney Vince Ryan and Texas Attorney General Ken Paxton, have obtained temporary restraining orders against Houston area stores to stop the sale of Kush, so called synthetic marijuana.

Judge Mike Miller, 11th District Court, issued an order on Monday, March 28th against the owner of Jams Smoke Shop at 1319 FM 1960 near Ella Boulevard. The order prohibits Jams Smoke Shop from selling or buying synthetic marijuana or any other “illicit synthetic drug.” The order specifically bans the sale of “potpourri, incense, bath salts, or herbal cigarettes that contain a controlled substance, controlled substance analogue, or an illicit synthetic drug.”

Synthetic marijuana, also called “Kush,” is a designer drug, typically manufactured overseas, that is marketed as a “safe” and “legal” alternative to marijuana.   Synthetic marijuana is not marijuana at all but a dried leafy substance that is sprayed with powerful, added-in hallucinogenic chemicals that are dangerous and highly addictive to the user.  It is often marketed to children, and is the second most abused drug by high school students, after marijuana itself.

According to the lawsuit, narcotics officers from the Harris County Sheriff’s Office and the federal Drug Enforcement Agency, conducted a series of undercover investigations at the shop and obtained search warrants, resulting in the seizure of over 6 kilos of synthetic marijuana.  Last Thursday, the Harris County Sheriff’s Office SWAT team broke down the shop door during an undercover operation.  One suspected was arrested.  Officers also seized weapons and other suspected illegal drugs from the store.

In addition to the restraining order, County and State officials are seeking civil penalties against the owner for up to $20,000 per violation.  The next hearing in this case is scheduled for April 11, 2016.

This is the eighth lawsuit filed since June 2015 when the offices of  Paxton and Ryan joined forces to use the state’s consumer protection laws to combat businesses that sell synthetic marijuana.

“Our office will continue fighting the marketing and sale of these powerful and dangerous drugs,” said County Attorney Ryan.  “Businesses that choose to sell these substances will face the consequences.”