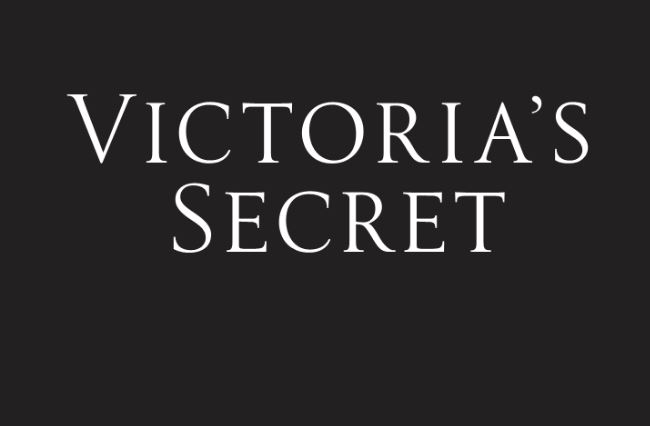 Victoria has a secret, one that is not surprising and is no longer a “secret!” The popular lingerie company, Victoria’s Secret, was recently put on blast by an anonymous photo editor, claiming to be a former employee.

The former editor told Refinery29 that she quit working for the lingerie line because the business ethics took too much of a toll on her.

She exposed the strategic editing and photoshop of models appearing in lingerie ads.

“They come to these photo shoots and, like, they have their arms up in the classic beach pose, and they have, like, hairy armpits. They all have stubbly pubes — all the normal stuff [nonmodels have],” the source said.

The photog also said that instead of hiring naturally curvy models, they would just add “padding” around skinnier models’ hips and thighs to make them more appealing.

“One time, during a swim season, they had these two girls come in that had abs and thick thighs and busts,” she said. “They were really toned and their skin was amazing. They were still obviously models. They were [just] a different look. But, they didn’t sell anything and so they stopped using those girls.”

Reports also revealed that if any of the model’s body parts looked awkward in a pose, they would use a body part from another model to replace it.

The beauty industry is very misleading. Statistics show that many young women around the world go through drastic measures to live up to these unrealistic images they see on T.V. and in magazines.

That damn photoshop… makes them all a bunch of liars!