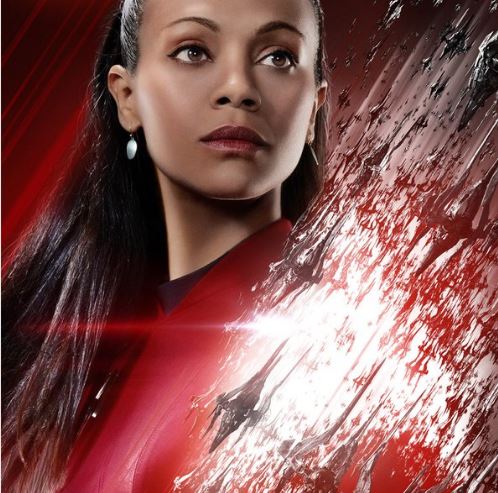 Zoe Saldana recently revealed that she suffers from an autoimmune disease that attacks her glands, Hashimoto’s thyroiditis.

Saldana, who is currently promoting her new film “Star Trek Beyond,” recently revealed in an interview with “The Edit” that her body doesn’t have as much energy and is prone to toxic build up.

“Your body doesn’t have the energy it needs to filter toxins, causing it to believe that it has an infection, so it’s always inflamed,” Saldana said. “You create antibodies that attack your glands, so you have to eat clean.”

The actress also revealed that her mother and sister were diagnosed with the same disorder, and it has also caused her and husband, artist Marco Perego, to eat gluten free and adopt a “clean” diet.

The actress admits that she misses her early days in her 20’s when she ate any and everything.

“Then your doctor says you’re losing calcium in your bones,” she said. “What the f*** is that?! I would hear those conversations with my mom and grandma, thinking I’d never get there. I’m going to live forever! But all of a sudden it hits you. I s*** you not, it’s from night to day.”