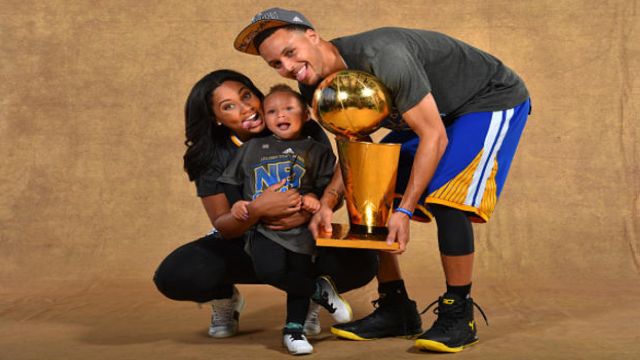 Ayesha Curry, wife of reigning NBA MVP Steph Curry, found herself in the middle of a Twitter debate recently after she posted a tweet on her personal preference of clothing.

Everyone’s into barely wearing clothes these days huh? Not my style. I like to keep the good stuff covered up for the one who matters ??????

Her tweet sent social media into overdrive. Men and women weighed in on this juicy topic. Her post received more than 14,000 re-tweets and 19,000 likes.  Some felt that Curry was body shaming those who prefer to show a little more skin. While other praised Ayesha for being a modest and a great role model.

The Twitter bullies came hard for her Saturday night.  But her Golden Warrior prevailed; Steph took to instagram posting a very flattering photo of his wife. The caption read “My woman  #theinvestogor”

While others still have a sour taste in their mouths, the world is moving on. Everyone is entitled to his or her own opinions. Mrs. Curry prefers to keep the “good stuff covered up” for her man. Nothing wrong with that!