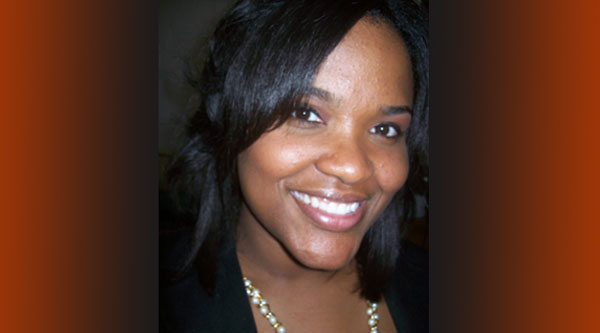 ‘Moving On’: My Imagination is too good for ‘my own good’

Maybe it’s just me, but when I really like someone, my imagination seems to get the best of me. I start peering into this future reality that I’ve made up and start to believe that all of the pieces are going to fall into place so the “dream” will eventually come true.

You would think, that after “talking” or “courting” someone for 8 years with no step toward an actual relationship a light bulb would go off in your mind and reality would set in and tell you to “wake the hell up.”

Clearly, that’s not how my reality operates. I want to keep thinking, “No, he’s gonna eventually mature, he’s going to eventually stop lying about things that don’t matter; instead of realizing that eight years have gone by and it’s going to continue being the same ole’ stuff.

It’s a weird thing to have commitment issues, but still fear cutting strings because you’re committed to the potential. (Yeah I confused myself with that one.)

So, I just keep imagining that he must really care about me to still stick around. I’ve been selling myself short by trying to wait for something that’s not on its way, ain’t left yet and ain’t even getting ready.

As women, we work so hard and don’t accept mediocrity in work and career, but for the sake of eight years and what our imagination tells us…we decide to settle for less in an “imaginary” relationship.

I would like to point out, that at the beginning of the eight- year long “courtship”, there’s been times when the gentleman caller has asked me to be the “G” word…but I didn’t feel the time was right because of the lies and immaturity. I continued the courtship because I actually liked the guy, but felt that there was too much that wouldn’t mesh into what I was looking for. The years continued to go by and I saw slight improvements, so I was continuing to imagine “oh how great this is gonna be when he finally matures.”

Once again, I was lying to myself, and only imagining what I wished. I tell myself, he’s grown up a little and he lies less often, until eventually I find myself saying “y’all have been talking this long, just go for it!” I should have gone for it all right. I should have taken off like Carmelita Jeter and got the heck away. Instead, I put my cards on the table and got burned.

“I don’t want to be in a relationship because it’s gonna’ mess up our friendship.”

My feelings are hurt, but I hope I’ve learned my lesson:

Don’t waste another eight years “imagining” what a man will be. See the reality in what the heck he REALLY is.

Editor’s note:  I personally know this beautiful, successful, ambitious young woman and would just like to say to the brother who is the subject of the story….”Baby, you’ve lost a good one!”  Good luck to my girl and I hope she finds the true love she deserves.