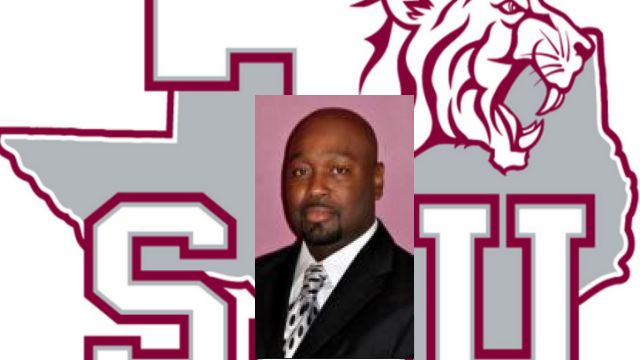 Texas Southern University Tigers head football coach Darrell Asberry has announced that he is stepping down from his post with the football program, according to university officials.

“I appreciate Texas Southern and (TSU Vice President for Intercollegiate Athletics) Dr. Charles McClelland for all that they’ve done for me and my family and the support they’ve given me,” Asberry said.

Asberry, who took over the Tigers program in 2012 helped guide the program through several years of NCAA sanctions and helped boost the programs standing as it relates to APR.

In 2013 the Football Championship Subdivision Athletics Directors Association (FCS ADA) announced that the Texas Southern football program would be named the recipient of the Academic Progress Rate (APR) Most Improved Award for the Southwestern Athletic Conference.

The APR Most Improved Award recognized one institution at each of the 14 FCS conferences that had the highest APR score improvement from the previous year.

“Over the course of the past four years, Coach Asberry has been a true professional, a great administrator and someone I will always call a friend,” said Dr. McClelland. “We wish him well in all of his future endeavors.”

In four seasons with the Tigers Asberry had an overall record of 12-31 including a 9-27 mark in league play.  Before joining Texas Southern, he was the head coach at Shaw University for six years.

A national search to find his replacement will begin immediately.