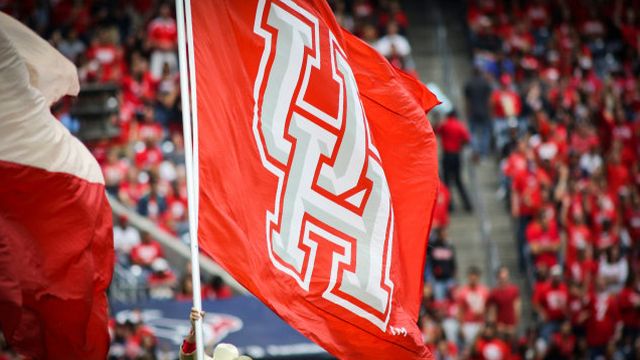 Houston has begun national search for the 14th head coach in program history.

A national search for Houston’s 14th head coach is now underway while defensive coordinator David Gibbs will serve as the program’s interim head coach until a replacement is hired. Houston is slated to face Pitt in the Lockheed Martin Armed Forces Bowl on Jan. 2 in Fort Worth.

“Coach Levine and I met several times throughout the season, and again late last night, to discuss the state of the program. Last night I informed him we will be moving in a different direction with our football program,” said Rhoades. “Coach Levine is an outstanding leader and over the last three years he has demonstrated great commitment to our student-athletes and has been an outstanding role model for our young men. He has left the program in a better situation than it was when he inherited it.

“Although we are excited to play in our second straight bowl game, the expectations of our program have changed over the last five years with the opening of TDECU Stadium and the current college football landscape. At this time we will begin the search process for the 14th head coach in Houston Football history and will not comment further until the search is concluded.”

In its three years under Levine, Houston finished 21-17 including 14-10 conference mark in Conference USA his first season and the American Athletic Conference the latter two seasons. Houston finished its inaugural season in The American in fourth place with a record of 5-3 before finishing fifth with an identical record in this year’s revamped league.

Under Levine, Houston advanced to back-to-back bowl games in the 2014 BBVA Compass Bowl vs. Vanderbilt and the 2015 Lockheed Martin Armed Forces Bowl vs. Pitt. Academic standards in the program have recently reached an all-time high with the program’s best-ever cumulative GPA following a fall semester posted following the 2013 season.