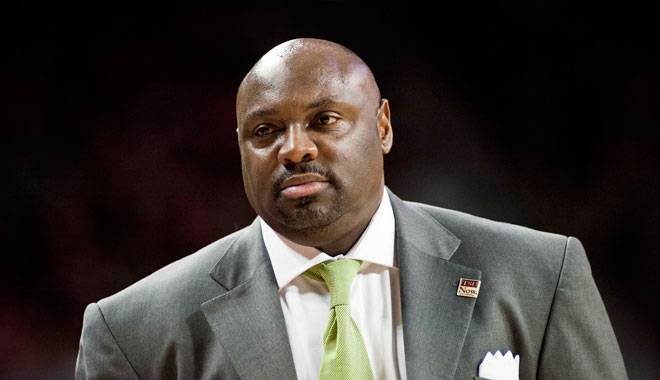 TSU released a statement Tuesday saying Harvey “determined that it was in his personal and professional interest to resign to pursue other goals.”

After a 7-25 debut season, Harvey led the Tigers to a 17-16 record in 2009-10 season and a trip to the Southwestern Athletic Conference Tournament championship final before losing. The next season, TSU went 19-13 and won their first SWAC regular season title in 13 years.

Last season, the team went 15-18 and lost in the SWAC Tournament title game.