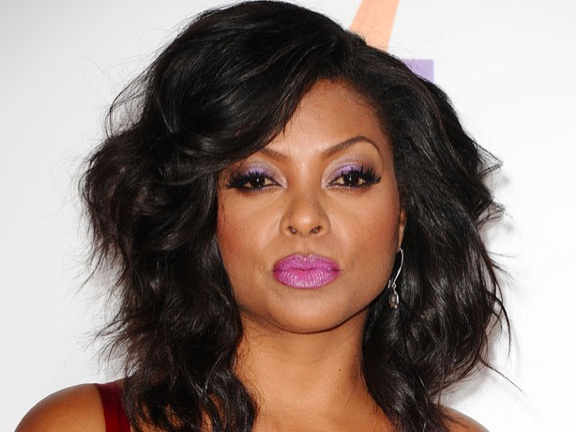 Actress Taraji P. Henson is certainly the Hollywood “it” girl since her successful box office hit Hidden Figures made number one in movie theaters this past weekend.
The Empire star is now set to play an iconic role completely opposite from her mathematician character Katherine Johnson.
Henson will play a contract killer in the new film Proud Mary a film by Screen Gems. The film follows a character whose life is upended when she meets a young boy who awakens a dormant maternal instinct within her.
Henson won a Golden Globe for Best Actress, last year for her role as Cookie in the Fox hit series Empire.