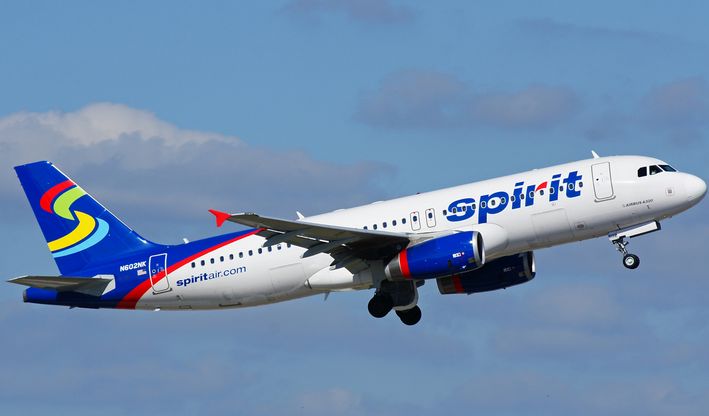 The debut is part of the steady growth by Spirit, which announced last year the addition of 10 new nonstop destinations out of IAH, bringing the total of routes served to 22. This includes expanded domestic service to Tampa and Baltimore/Washington, which began in March, and nonstop service to Oakland/San Francisco, which began in April.

Spirit joins the latest in what has become a parade of new international service coming to Bush Intercontinental — most of those new routes reaching the fast-growing Latin American markets.

Spirit Airlines (NASDAQ: SAVE) empowers customers to save money on air travel by offering ultra- low base fares with a range of optional services for a fee, allowing customers the freedom to choose only the extras they value. This innovative approach grows the traveling market and stimulates new economic activity while creating new jobs.  Spirit’s modern fleet, configuration and other innovations enable Spirit to burn less fuel per seat than competitors, making Spirit one of the most environmentally-friendly U.S. carriers.  Spirit’s all-Airbus fleet currently operates more than 270 daily flights to 55 destinations within the U.S., Latin America and Caribbean.  Visit Spirit at www.spirit.com.