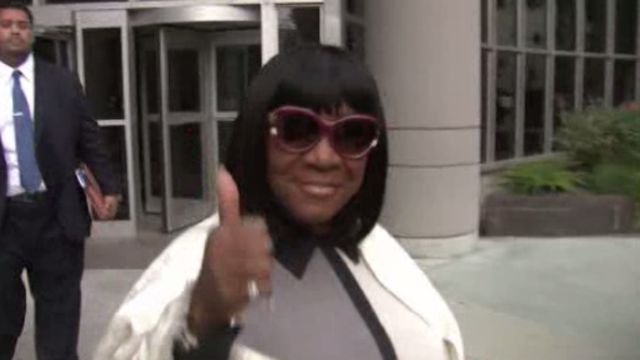 And the diva will get a fair trial, or close to it!

A judge in Houston dismissed an all-white jury in the civil case against legendary singer Patti LaBelle. The R & B superstar and her entourage are being sued for an incident that happened in 2011.

A former West Point cadet, Richard King, claimed he was doing nothing when LaBelle’s bodyguard attacked him at Bush Intercontinental Airport. LaBelle’s bodyguard stood trial for that alleged assault, and was found not guilty. Still, King decided to sue the singer in civil court.

The civil trial was scheduled to begin on Monday, but Judge Keith Ellison agreed with the defense that the jury wasn’t diverse enough.

A new jury was chosen Tuesday. One African-American woman was selected.

Best of luck to the woman who is “a friend” to all of her adoring fans.