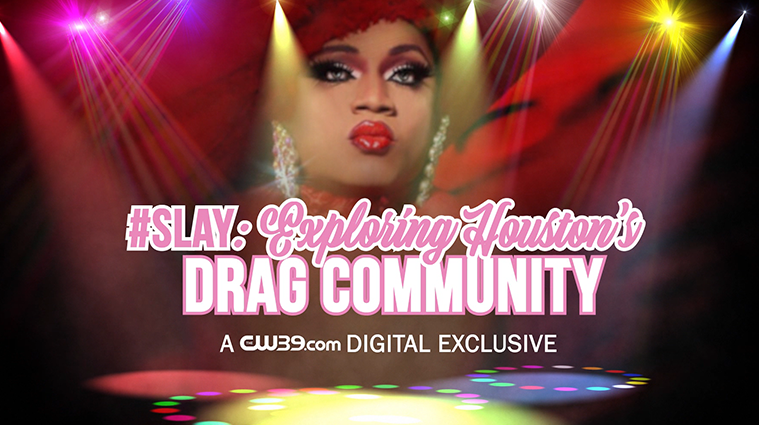 HOUSTON — We took an in-depth look at Houston’s drag community. From the lingo to the fashion, the club scene to the pageants, and so more much! Searching for an overall understanding, we are going underground to completely debunk myths and rumors and to expose the world to a lifestyle that has a dominating presence in everyday culture.

This web-exclusive series will touch on topics like drag-influenced makeup, pop culture, health issues, separation and segregation in the drag community and more. In addition, we will give an exclusive look at a “day in the life” of one of Houston’s most well-known drag queens.