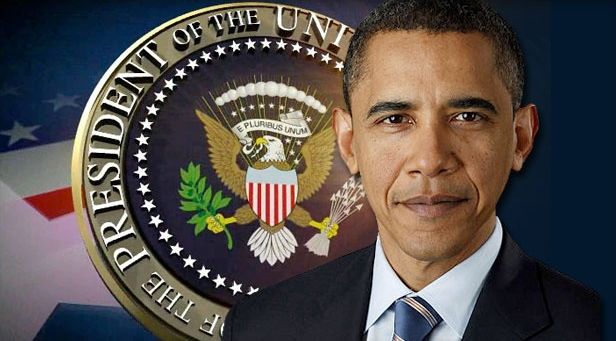 The Clean Power Plan is a Landmark Action to Protect Public Health, Reduce Energy Bills for Households and Businesses, Create American Jobs, and Bring Clean Power to Communities across the Country

We have a moral obligation to leave our children a planet that’s not polluted or damaged. The effects of climate change are already being felt across the nation. In the past three decades, the percentage of Americans with asthma has more than doubled, and climate change is putting those Americans at greater risk of landing in the hospital. Extreme weather events – from more severe droughts and wildfires in the West to record heat waves – and sea level rise are hitting communities across the country. In fact, 14 of the 15 warmest years on record have all occurred in the first 15 years of this century and last year was the warmest year ever. The most vulnerable among us – including children, older adults, people with heart or lung disease, and people living in poverty – are most at risk from the impacts of climate change. Taking action now is critical.

The Clean Power Plan establishes the first-ever national standards to limit carbon pollution from power plants. We already set limits that protect public health by reducing soot and other toxic emissions, but until now, existing power plants, the largest source of carbon emissions in the United States, could release as much carbon pollution as they wanted.

The final Clean Power Plan sets flexible and achievable standards to reduce carbon dioxide emissions by 32 percent from 2005 levels by 2030, 9 percent more ambitious than the proposal. By setting carbon pollution reduction goals for power plants and enabling states to develop tailored implementation plans to meet those goals, the Clean Power Plan is a strong, flexible framework that will:

The final Clean Power Plan takes into account the unprecedented input EPA received through extensive outreach, including the 4 million comments that were submitted to the agency during the public comment period. The result is a fair, flexible program that will strengthen the fast-growing trend toward cleaner and lower-polluting American energy. The Clean Power Plan significantly reduces carbon pollution from the electric power sector while advancing clean energy innovation, development, and deployment. It ensures the U.S. will stay on a path of long-term clean energy investments that will maintain the reliability of our electric grid, promote affordable and clean energy for all Americans, and continue United States leadership on climate action. The Clean Power Plan:

Since the Clean Air Act became law more than 45 years ago with bipartisan support, the EPA has continued to protect the health of communities, in particular those vulnerable to the impacts of harmful air pollution, while the economy has continued to grow. In fact, since 1970, air pollution has decreased by nearly 70 percent while the economy has tripled in size. The Clean Power Plan builds on this progress, while providing states the flexibility and tools to transition to clean, reliable, and affordable electricity.

The Clean Power Plan builds on steps taken by the Administration, states, cities, and companies to move to cleaner sources of energy. Solar electricity generation has increased more than 20-fold since 2008, and electricity from wind has more than tripled.  Efforts such as the following give us a strong head start in meeting the Clean Power Plan’s goals:

Today’s actions also build on a series of actions the Administration is taking through the President’s Climate Action Plan to reduce the dangerous levels of carbon pollution that are contributing to climate change, including: