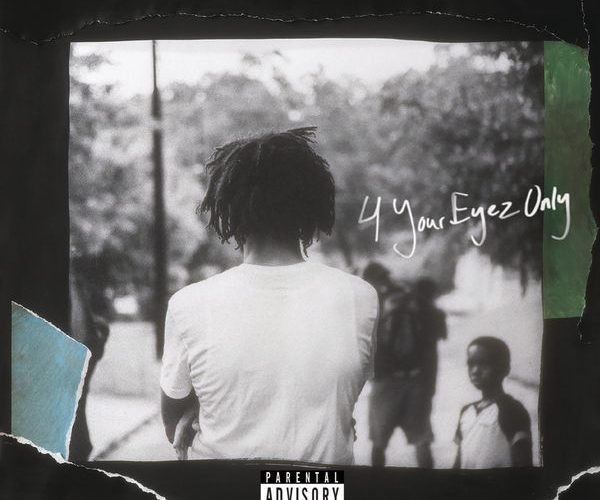 Just when you were wondering where he was, rapper J. Cole announces the release of his new album on iTunes entitled “4 Your Eyez Only.” The album marks the two year anniversary of “2014 Forest Hills Drive” and is expected to be incredible, just like the rest of his albums. And as excited as we are about his new music, one song has people asking “Who is he talking about?” Is it Kanye?

This is the underrated, super-talented lyricist’s fourth album and is expected to contain 10 tracks. The last album had dope collabs with artists like TLC, Drake and Kendrick Lamar. Be sure to pre-order “4 Your Eyez Only” so that you can hear Cole’s new music first!

But about that “Kanye diss” some are speculating about.

In the song. “False Prophets,” if it is not Kanye that Cole is referringt to, it’s his damn soul twin. Peep the lyrics, then a snippet of the video below.

“You lose your grip you could slip into an abyss. No doubt, you see these niggas trippin”

“Ego in charge of every move, he’s a star/ And we can’t look away due to the days when he caught our hearts. He’s falling apart but we deny it/ Just to find the half-assed shit he drop, we always buy it”

“There was a time when this nigga was my hero maybe / That’s why his fall from grace is hard to take, cause I believed him when he said his shit was purer and he / The type of nigga swear he real but all around is fake.”

“Wonder if it’s my fault for idolizing niggas’ words that they be rappin / But come to find out these niggas, they don’t even write they own shit”

Who is J. Cole rapping about? pic.twitter.com/6J8CQBB3x1