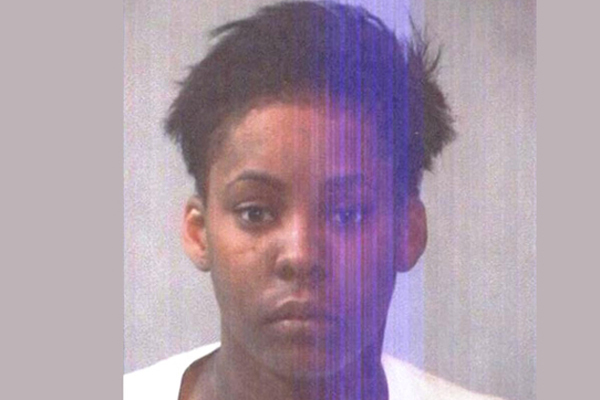 Police said the child’s mother, 26-year-old Hope Brodie,  cooked “Angel Dust”  in a pot in the home, then another person prepared dinner for the child in the same pot.

The 5-year-old was taken to Yale-New Haven Hospital’s pediatric emergency room suffering from what police say was “internal irregularities” after eating the dope-laced food.

Brodie has been charged with risk of injury to a minor.

Police say the child remained hospitalized in stable condition Wednesday and did not suffer any life-threatening problems.

The Department of Children and Families was notified.

Brodie was released on bond and is due in court May 8.