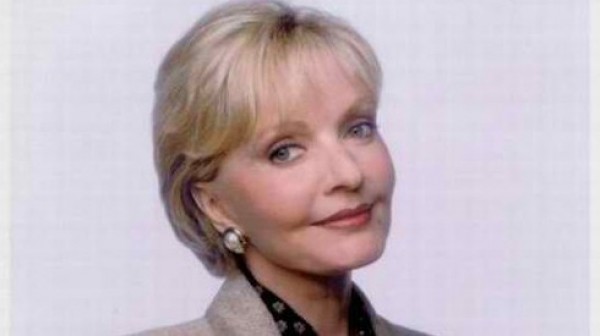 Now exhale, whew…Florence Henderson, who was once everyone’s favorite TV mom in the Brady Bunch is writing a tell-all book, in which she reveals how she got crabs after having an affair with a former New York (married) mayor.

You know what they say, what’s done in the dark will come..or crawl..to the light, but we definitely commend her for showing everyone the consequences following a lapse in judgment and morality.

This would have made an interesting episode of “The Brady Bunch.”

The actress who played the perky mom Carol Brady in the beloved family sitcom says she once got crabs after a one-night-stand with career politician John Lindsay, who was the mayor of New York City at the time.

Henderson, now 77, recounts in her upcoming memoir that she was cheating on her husband during the 1960s, and gave in to her better judgment when her married and unattractive friend put the moves on her over drinks at the Beverly Hills Hotel.

“I was lonely. I knew it wasn’t the right thing to do. So, what did I do? I did it,” she writes in “Life is Not a Stage,” set for publication in September.

Henderson went home later that night, and awoke to a grisly surprise the next day as she saw “little black things” crawling over her bed and body.

An urgent call to a doctor took care of the problem, known medically as pubic lice, and Lindsay sent her flowers and a note of apology.

“Guess I learned the hard way that crabs do not discriminate but cross over all socioeconomic strata,” Henderson writes. “He must have had quite the active life. What a way to put the kibosh on a relationship.”

Want more?  Click here to read the rest at msn.com.