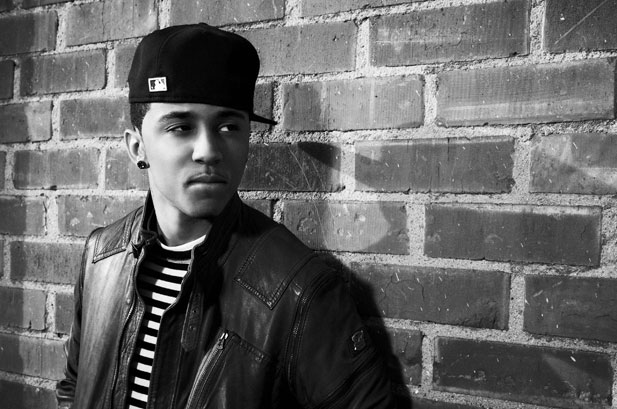 Know your status: HIP HOP for HIV campaign kicks off

HOUSTON –  It’s that time of year again…it’s time to get tested…it’s time to increase awareness…and it’s time to enjoy the summer’s biggest and best FREE concert in Houston!  The Sixth Annual HIP HOP for HIV Awareness Campaign has officially kicked off!

The Houston Department of Health and Human Services-Bureau of HIV/STD and Viral Hepatitis Prevention has teamed up with Radio One Inc., KBXX-FM “97.9 The Box”, AIDS Foundation Houston, and other community based organizations to host the HIV awareness campaign.

The mission is to provide free and confidential HIV and STD testing thousands of youth and young adults in Houston.

HDHHS will provide the health screenings along with basic HIV/STD educational groups culminating with a free concert – to be held Friday, August 10, 2012 — for those that fully participate in the program.

Anyone between the ages of 15 to 40 will get a free ticket to the show after being tested.

Click here for 8 facts you should know about HIV

Everyone must present a photo ID (driver’s license, state, military or school ID) to get tested.

This is the countries’ largest single testing event of its kind.

The tests will be given at various sites across the Houston area.  Click here for a list of dates and times.