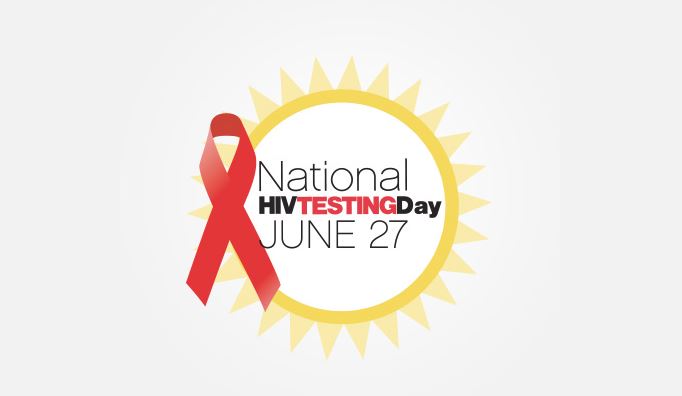 The event, set from 9 a.m. to 6 p.m. June 27-29 at Walgreens, 5200 Westheimer, will reward participants with a ticket to the Dub Car Show, the nation’s largest custom car show tour that features a variety of Grammy and Billboard Music Awards recognized artists. Each day the first 100 participants will receive tickets to the July 15 car show; tickets are on a first-come, first-served basis for people who test and receive their results.

“Knowing your HIV status is a vital step in taking control of your sexual health and life,” said Marlene McNeese, HHD’s bureau chief of HIV/STD and Viral Hepatitis Prevention. “When people are diagnosed, they have the opportunity to manage the virus with early intervention and treatment.”

Event participants will also receive education about Pre-Exposure Prophylaxis or PrEP, daily medication that reduces the risk of getting HIV from sex by more than 90 percent.

Walgreens and Greater Than AIDS, a leading national public information response to the domestic HIV/AIDS epidemic, are working with 220 health departments, AIDS service organizations and other community organizations to help provide free HIV testing and information at participating Walgreens stores in more than 180 cities.

National HIV Testing Day began in 1995 to encourage everyone, particularly young adults, to get tested for HIV. It became the first national testing initiative after the start of the HIV/AIDS epidemic in the 80s. Houston ranks 12th in the nation among cities with new diagnoses. Testing makes more people aware of their status and helps them plan for their personal treatment and prevention strategy.

HHD’s strategies to reduce the number of new HIV infections include re-linking people living with HIV to treatment and other ancillary services to ensure they remain in care and educating people at risk for HIV about the benefits of adding Pre-Exposure Prophylaxis (PrEP) in their personal prevention plan.