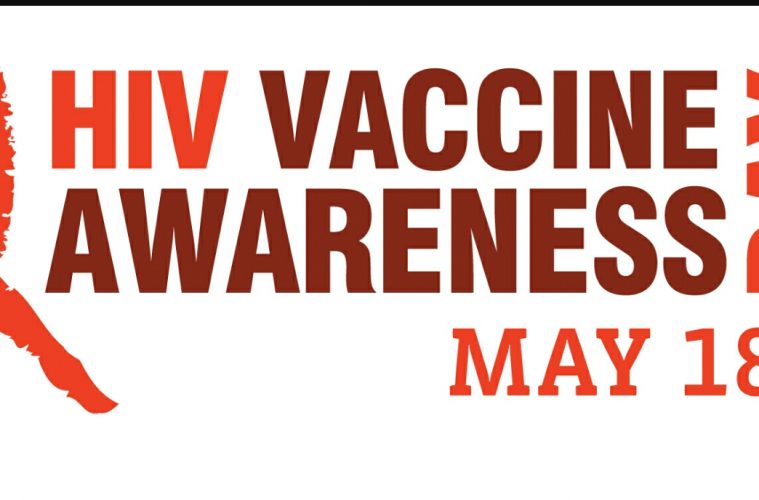 HOUSTON — HIV is the leading cause of death spreading rapidly around the world. The Human Immunodeficiency Virus, HIV, is a virus that attacks the human body’s immune system. If left untreated, HIV could eventually turn into AIDS, Acquired Immunodeficiency Syndrome.

It is scientifically proven that HIV was discovered in Central Africa from a chimpanzee. A few chimpanzees in Africa had a virus called Simian Immunodeficiency Virus, or SIV. Humans hunted for chimpanzees as a source of meat and contracted the virus from their infected blood. HIV is spread by certain human body fluids such as blood, semen fluids, vaginal fluids, rectal fluids and breast milk. People generally contract HIV through sexual intercourse or syringe needles.
The treatment of HIV prolongs an infected individual’s life span. The medication that is used to treat HIV is called Antiretroviral Therapy, or ART. Due to the advanced treatment of HIV over the years, the number of deaths decreased from 36 million to 1.1 million from the epidemic’s outbreak to now.
The early symptoms of HIV are fever, chills, rash, muscle aches, swollen lymph nodes, etc. In order for an individual to avoid HIV and the complications, physically and emotionally, the best advice is to get tested.
In honor of HIV Vaccine Awareness Day, please go to your local doctor or clinic and get tested for this disease. Not knowing your status and hindering yourself from the truth will prevent you from living a healthy, comfortable lifestyle.
Get tested!