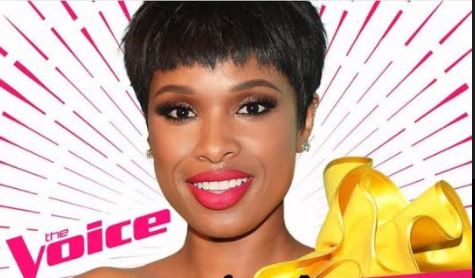 Jennifer Hudson signs on as coach for “The Voice”

Grammy Award winner Jennifer Hudson will be joining NBC’s “The Voice” as a coach for season 13, alongside judges Blake Shelton, Miley Cyrus and Adam Levine.

“Jennifer is an extraordinary vocal talent and one of the premier voices of our time. She embodies the experience, expertise, positivity and sheer talent that The Voice stands for,” NBC Entertainment alternative and reality group president Paul Telegdy said in a statement. “Her exceptional skills as a singer and actress have extended to film, television and Broadway, which makes her an incredible addition and a natural fit for our show.”

In a society where we love to share great news online, J-Hud took to Instagram to confirm her latest project. She posted, “Let’s do this #TeamJ-Hud!! See you in the fall @adamlevine @mileycyrus & @blakeshelton!”

J-Hud rose to fame in 2004 as a finalist on the third season of American Idol. Although she did not win that season, she has went on to star in Black Nativity, Sex In The City and Dream Girls along side Beyoncé and Jamie Foxx which. The ice cream on that cake is when the then-novice actress won a Golden Globe for Best Performance by an Actress in a supporting Role in a Motion Picture.