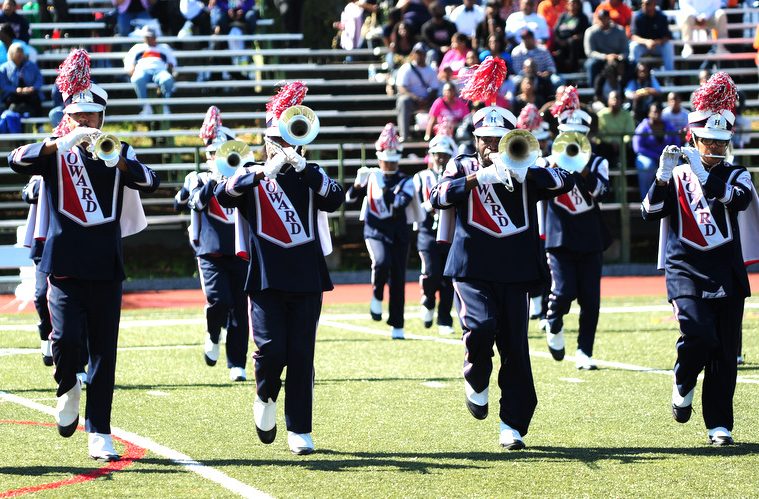 As the results of our presidential election took a turn for the worse for many people in this country, things have seemed to calm down— for a little while. In spite of performing for President Obama’s first inaugural celebration, Howard University’s infamous and legendary marching band has decided not to participate in the upcoming inauguration for president elect Donald Trump.

John Newson, the Howard University band director, stated that “I think everybody knows why and no one wants to say and lose their job.” According to News One, a spokeswoman for D.C. public schools has stated that no local band applied to perform at the inauguration that is set to take place on Jan. 20. This is rather… interesting, especially considering the fact that the presence and the beats of marching bands are practically a tradition at inaugural celebrations.

Will they find a band anywhere to perform? At this point in time, it seems as though any band willing would suffice!!! Although we are not surprised, we hope that the inauguration will still be peaceful and undisturbed, no matter our political beliefs.

Since the Showtime Marching Band won’t be performing, take a look at the band’s dope performance at last year’s Honda Battle of The Bands below! Shout-out to the drum major hailing all the way from Dallas!!!