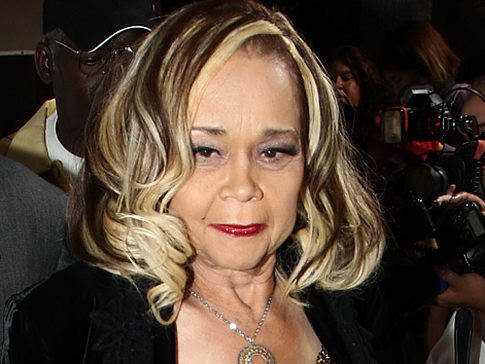 RIVERSIDE, California — Blues singer Etta James, 73, was hospitalized in Southern California with a serious infection, according to the Riverside Press- Enterprise.

Sametto James, her son, told the paper his mother was admitted to an undisclosed hospital earlier this week for treatment of sepsis caused by a urinary tract infection.

Sepsis is a potentially- deadly blood poisoning caused by a bacterial infection.

The legendary singer was hospitalized for the same problem early last year. She suffers from dementia, leukemia, kidney problems and other ailments.

James, who was portrayed by Beyonce’ Knowles in Cadillac Records, is best known for her version of the song “At Last.”