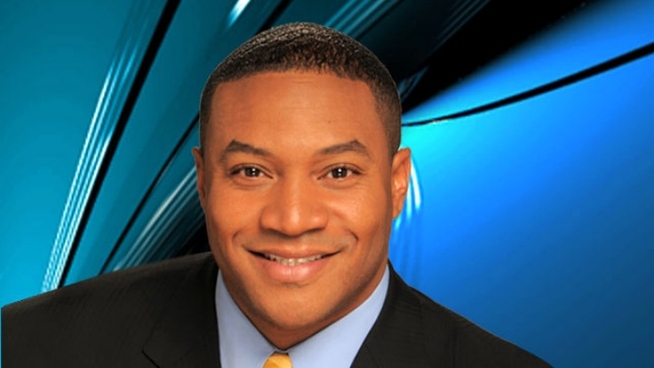 N.W.A. EditorMay 13, 2011
0 Comments 0
Shares
ATLANTA—A 38-year-old TV sports anchor from Chicago was found dead in his Atlanta hotel room Thursday morning, according WMAQ-TV, his news station.
Daryl Hawks was staying at the Omni Hotel at CNN Center while covering the Chicago Bulls-Atlanta Hawks NBA playoff series.
An Atlanta police spokesman said Hawks was taken to a hospital where he was pronounced dead, but police do not suspect anything criminal.
Hotel employees found Hawks in his room around 9:30 a.m. after he missed a wake-up call, his station reported.
Hawks worked for WMAQ-TV since 2008. Colleagues were stunned by the news of his death.
“Daryl was a great member of our sports team, and was so excited about covering the Bulls during this playoff run,” said Frank Whittaker, station manager and vice president of news.

Hawks grew up in Buffalo, N.Y., graduated from the State University of New York at Buffalo and played semi-pro football in Lockport, N.Y.

He leaves behind a wife, Sandy, and three children.

A moment of silence was held prior to the singing of the National Anthem at the start of Thursday night’s Bulls game.