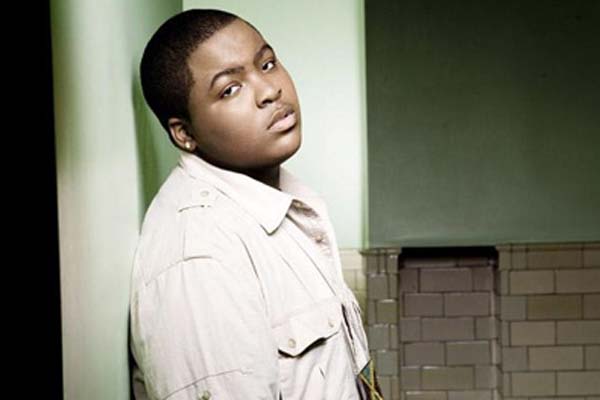 MIAMI  — Hip-hop/ reggae fusion singer Sean Kingston is in the intensive care unit at a Miami hospital after crashing his watercraft into a bridge, according to the Miami Herald.

Kingston and a female passenger were injured when the watercraft slammed into the Palm Island Bridge around 6 p.m. Sunday, Florida Fish and Wildlife Conservation Commission spokesman Jorge Pino said.

A passing boater saw the accident and took the two on board his vessel.

Both were hospitalized early Monday at Ryder Trauma Center, but Kingston is now said to be stabilized.

Authorities are investigating the crash, but “nothing at this point would indicate that alcohol played a role,” according to Pino.

Kingston rose to fame with his 2007 hit “Beautiful Girls” and his self-titled debut album sold over 1 million copies worldwide.

“Got my friend Sean Kingston in my prayers tonight,” Bieber, whose album Kingston was featured on, tweeted early Monday. “A true friend and big bro. Please keep him in your prayers tonight as well.”

Visit the Miami Herald for more information on this story.