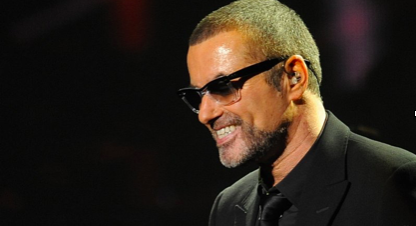 The 80s pop icon died in his sleep on Christmas day from heart failure in his home in England, according to TMZ.

The singer was spotted spending most of his time in his home and attending Midnight Mass at a church. Michael was also struggling with his weight just months before his death.

The world will forever remember Michael as a singer, songwriter and record producer and for his hit songs like “Careless Whisper” and “I Want your Sex.” And when he rose to fame as a member of the music duo Wham! For “Everything She Wants.”