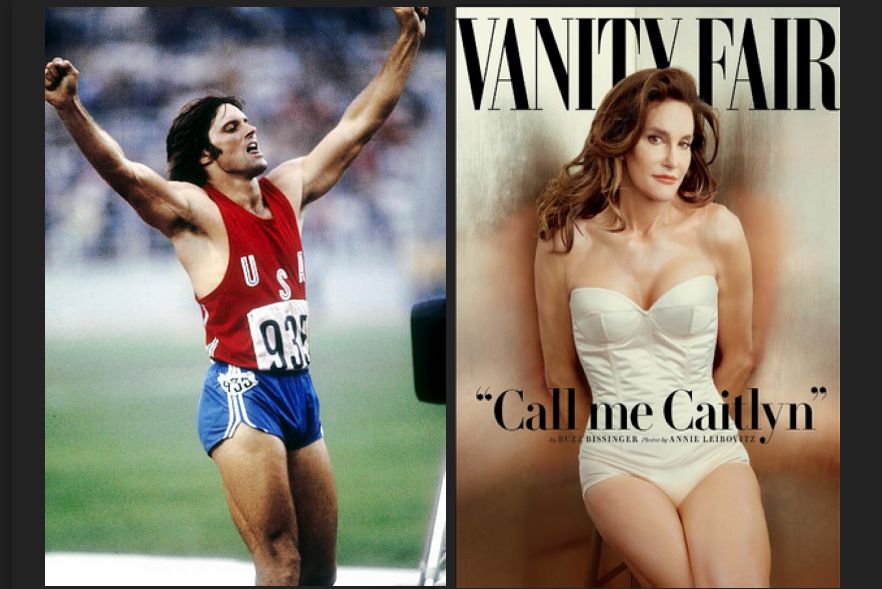 Caitlyn Jenner is now in the hot seat. The 65-year-old transgender “Keeping Up With the Kardashians/ I Am Cait” reality star could be facing manslaughter charges for a fatal car crash police say she caused on Feb 7.

According to authorities, Jenner was driving a black Cadillac Suv that rear-ended 69-year-old Kimberly Howe, sending her car into oncoming traffic and causing a chain-reaction pileup.

Howe died at the scene.

“The case will be submitted to the district attorney next week,” Lt. Shaun Mathers of the Los Angeles County Sheriff’s Department said.

Investigators are gearing up to present evidence to the prosecution that could lead to a misdemeanor manslaughter charge against Jenner.

“We did determine in the investigation that Jenner was going at an unsafe speed for the prevailing conditions, even though he was traveling under the posted speed limit,” Det. Richard Curry said.

Jenner released the following statement after the deadly accident:

“My heartfelt and deepest sympathies go out to the family and loved ones, and to all of those who were involved or injured in this terrible accident. It is a devastating tragedy, and I cannot pretend to imagine what this family is going through at this time. I am praying for them.”

So what will happen to the Olympic champion? Be sure to keep your eyes glued to N.W.A for more updates!