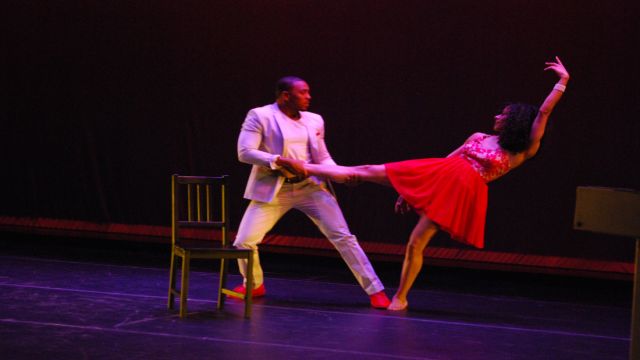 Photos: 2016 Dancing with the Houston Stars

The 2016 Dancing with the Houston Stars, presented by Urban Souls, was held Sunday, March 20 at the MATCH Theater in Midtown. Contestants Jackie Adams, Courtney Perna, Chauncy Glover, Lloyd Gite, Javani King and David Chaumette traded in their professional shoes for a pair of dancing shoes, all in the name of charity. The evening was emceed by Travis Torrence and Nakia Cooper. Harrison Guy is the founder and artistic director of Urban Souls and Walter Hull is general manager and choreographer.

Check out the great photos!