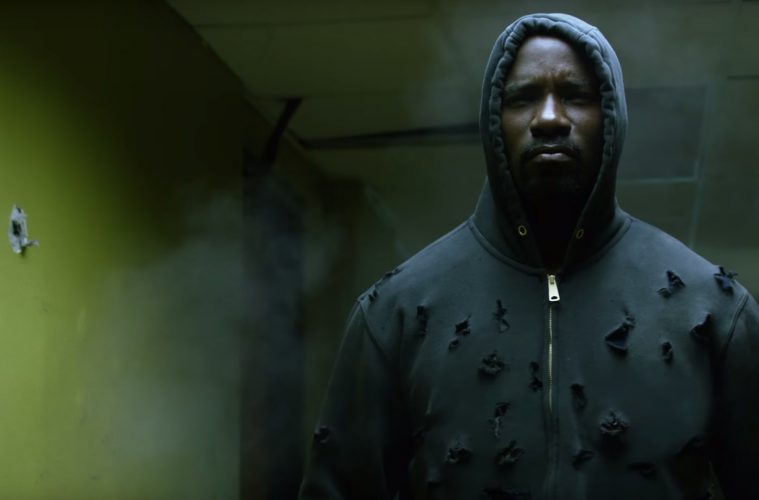 Not your typical hero: Marvel’s Luke Cage becomes a hit on Netflix

Marvel and Netflix has introduced us to a hero unlike any other. He is bulletproof, a wrongfully convicted ex-con due to drug charges, and a native of Harlem.

This hero has the unique ability to use his body in order to protect people in the neighborhood against stray bullets, both from police officers and criminals. First seen in 1972, Luke Cage, played by Mike Colter, is the ideal hero for today, and while he isn’t real, his character is a breath of fresh air.

After being impaired during an experiment that gave him unusual powers and strength, Cage is attempting to rebuild his life in Harlem, but will eventually have to battle on behalf of the city that he loves. While trying to clear his name, he realizes that Harlem needs him.

The show has a complete Black cast and writing team, and is shedding light on one’s experience of being Black in America. It also takes a peek into the idea of what someone could do if they could withstand a bullet.

Unlike other superheroes, Cage has a past that he isn’t proud of and isn’t too crazy about his mistakes, yet that is what makes him so special! He is a reflection of so many other Black people in this country that have to maintain a perfect image in order to be seen as equal or worthy. This show sheds much-needed light on that.

This hoodie-wearing hero can be seen on Netflix! In the meantime, watch the trailer here!