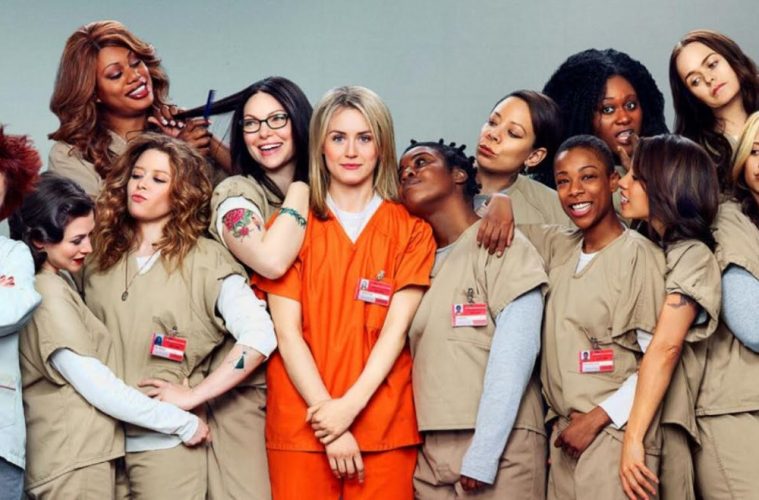 “OITNB” fans…Are you ready for season 5?

N.W.A. ContributorMay 18, 2017
0 Comments 0
Shares
By: Ashley Tillery
HOUSTON — Season 5 of OITNB, otherwise known as Orange is the New Black, premieres on June 9 on Netflix. If we all remember, season 4 of the series ended on a sour and powerful note with one of the main characters, Poussey Washington (Samira Wiley), dying in prison and the female inmates taking over the federal prison.
​OITNB is about ​the life of Piper Kerman and her book “Orange is the new black: My year in a women’s prison.”
One of Netflix’s most watched TV series, OITNB has won 3 Primetime Emmy Awards, 2 Producers Guild of America Awards, an American Film Institute Award and a Peabody Award.
Netflix recently gave what the faithful fans have been waiting for all year, a sneak peak preview of Season 5.
Take a look of what we all have to look forward to this summer.