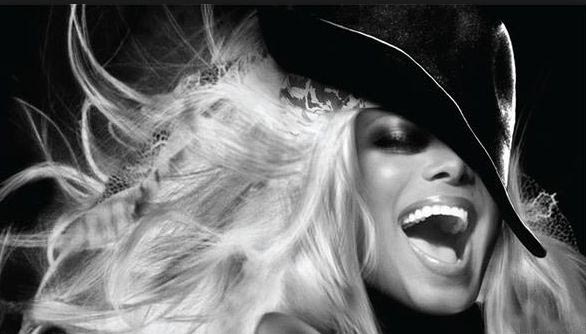 May 16 marks the day we give roses to a music icon in her own right. Singer, songwriter, actress and dancer Janet Damita Jo Jackson has turned 51. Janet, or “Ms. Jackson if you’re nasty” is the youngest child of the Jackson family.

Sometimes it can be rough to develop into an artist respected for your own talent, especially when you are the sibling to mega super star Michael Jackson. However, Janet did not let her brother’s fame deter her from chasing her dreams.  She began her career with the variety television series, “The Jacksons” in 1976 and went on to appear in other television shows throughout the 1970s and early 1980s, including “Good Times.”

In 1991, Jackson signed the first of two record-breaking, multimillion-dollar contracts with Virgin Records, establishing her as one of the highest paid artists in the industry. Her self-titled album “Janet” was released in 1993. The album featured “That’s the Way Loves Goes” and “Anytime, Any Place,” which quickly turned her into a sex symbol.  Later the same year, she landed her first film role starring along Tupac in Poetic Justice. Janet has sold an estimated 100 million records worldwide and is listed as the 11th bestselling female vocal recording artist in the United States.

Currently Jackson is gearing up for her State of The World Tour. For details and tour dates visit janetjackson.com To celebrate Janet and her timeless music here is a throwback Janet Jackson song. What is your favorite Janet Jackson song?