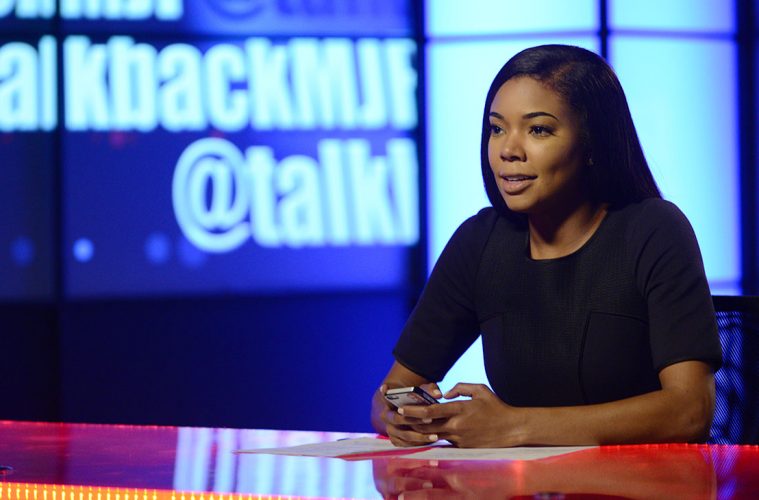 It seems as though BET and Gabrielle Union can’t see eye to eye. Union has decided to file a suit due to claims that the network is trying to extend her contract on Being Mary Jane.

Allegedly BET is now trying to shoot 10 episodes each of Seasons 4 and 5, but they are trying to film these episodes back-to-back. Considering this twist, the idea of filming back-to-back would extend her contract.

BET has made a statement over the suit that states “While we hold Gabrielle Union in the highest esteem, we feel strongly that we are contractually well within our rights and are committed to reaching a swift and positive resolution in this matter.”

Since it’s debut, Being Mary Jane has received lots of positive reviews and has had more than 4 million viewers. We hope that this doesn’t affect the show’s success!