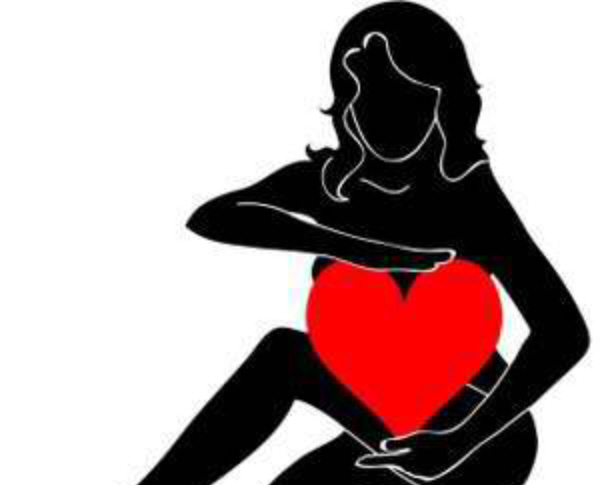 Why can’t I keep a man? Independent black women & love

Lip Service:  News with Attitude loves to give individuals the platform to sound off on different topics — and this one is sure to spark a debate!  K. Briscoe, a single woman from Houston, Texas, says she knows why many black women are single.  This is HER point of view.  Read on and see if you agree.

Is it really overrated being independent? I think I am every man’s ideal woman. I’m educated, financially stable and very domestic. Although, I can’t seem to find a “good” man!

Is it really every man’s dream to have the ultimate, independent, sophisticated lady?  And if so, why are so many women who “fit the bill” still single?

When I questioned men about the most important aspects they seek in obtaining a healthy relationship, seven out of 10 stated they love the feeling of being wanted and/or needed.

Are we that self-absorbed that we automatically set our attitudes to “I’ll do it myself?”

Or are we so self- sufficient that we’ve made the men feel obsolete in the equation of our life?

It used to be the man “brought home the bacon” and the woman fried it up in a pan.

But now it seems it’s the other way around.  More and more women are now bringing home the bacon and fry it up by themselves; then get mad when all a man wants is to enjoy his bacon sandwich.

Well, you screamed so much about being independent what has it gotten you? OLD AND ALONE!

Men Don’t Because You Won’t Let Him!
I know you are saying, “Huh? What does his not “doing” have to do with me not “letting” him?”

Ladies, how many of us wait for the man to get out of the car and come open the door for you so that he can escort you into a building?

How many of us slide slightly to the side so that he can open the door when approaching?

When being seated at a restaurant do you allow him to face the door or do you unconsciously move to the seat that doesn’t have your back to the door?

When ordering do you tell him what you’d like to eat so that he can order on your behalf?

I know you are going down the list and thinking hmmm do I do those things?

But I know what you won’t do at the end of the date, PICK UP THE CHECK!

See we are so independent when its convenience and beneficiary to ourselves.

When the check comes we will sit there eye blazing because this “MAN” hasn’t attempted to be the gentleman at the end of the date he actually tried to be all night.

REALLY LADIES COME OFF IT!

He can’t get around the car quick enough to open the car door or the restaurant door and escort you in because you’ve already done it.

Women are nosy, so when the hostess sit us down at the table we (women) sit facing the door cause we like to see who’s coming and going.

However, we need to realize that men are protectors.  So what you are telling him is that you don’t trust him to have your back. Men face the door to observe “protection- wise” who’s coming and going.

Yet at the end of the date after you’ve asserted your independence all night, you wonder why he hasn’t reach for the bill.

Being independent is overrated.

A lot of women are independent by choice now, unlike women of our past. Previously women HAD to be independent.

During World War II women worked because the men were off fighting. This was necessary to keep the home front afloat while the men went off to war. Now the war they’re fighting is in their own homes.

Women were designed to be helpmates, but some got a taste of independence and started to blur the lines of duty. The government also assisted in dividing the family by making the criteria for a single mother with child(ren) to receive aid only if the man was NOT in the home.

Now we’ve been independent for so long we don’t know how to make “Mine” into “Ours.”

These are just a few words describing why black women can’t keep a man. How many apply to you?