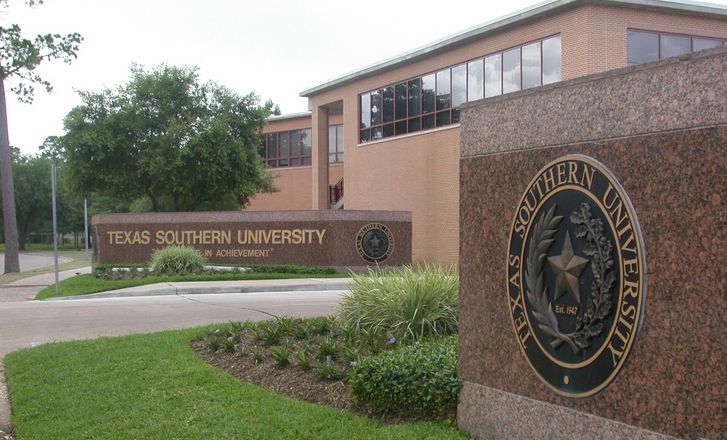 Texas Southern University was victorious in federal court March 26, in defense of the gender discrimination Equal Pay Act violation lawsuit filed by Graduate School employee Michelle Taylor. Following two hours of deliberation, jurors returned a unanimous verdict that the University did not discriminate against Taylor and was not in violation of the Equal Pay Act.

Dr. Michelle Taylor filed an Equal Pay Act lawsuit against TSU claiming that all Assistant Deans employed by the University should receive the same salary even if they had different duties and responsibilities, worked in different colleges and had very different work performance histories.  Dr. Taylor wanted to be paid the same as others with far greater duties and responsibilities and far superior performances. The law does not require equal pay for unequal work. TSU has strong policies against discrimination and did not discriminate against Dr. Taylor.  We are very pleased with the jury’s decision today.