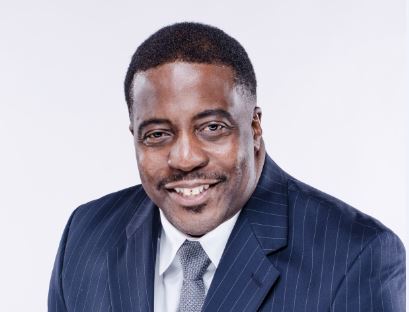 HOUSTON – The MAJIC 102.1 FM and 97.9 FM The Box sorrowfully announced the passing of their brother, friend and co-worker Robert Bassman Washington, who died Sunday morning.

According to a press release from Radio One Houston, Bassman joined the Radio One family in 1994 on 97.9 FM The Box as an on-air personality. He also brought listeners inspiration as Praiseman on Praise 92.1 FM and, in recent years, he’s been the voice for Houston as part of the Tom Joyner Morning Show on MAJIC 102.1 FM.

Bassman was the life of every party.  From his amazing “Robert’s Recipes” to getting everyone in shape with Workout Wednesdays, his radio family and all of Houston could depend on him for good information, great music and big laughs.

“He was a man who never met a stranger and always had an encouraging word and a smile”, says Vice President and General Manager of Radio One Houston, Pam McKay.

“He was light. He was laughter and he was love”, says Operations Manager and Program Director, Terri Thomas.

Radio One Houston shares its condolences with Bassman’s wife, Keisha, and his many family and friends.