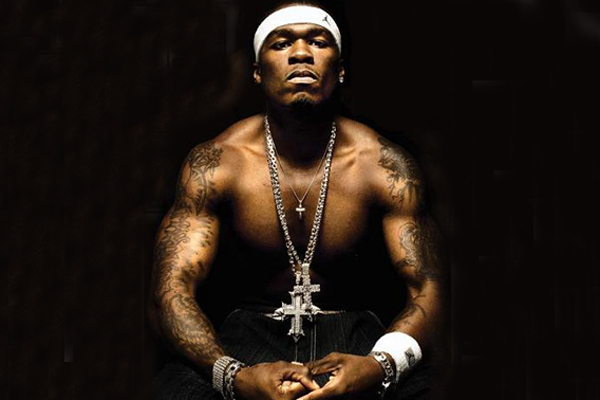 NEW YORK—  Rapper 50 Cent, whose real name is Curtis Jackson, is releasing a semi-autbiographical young adult novel about bullying in 2012, according to his publisher.

The 34-year-old rapper, who has in the past had well-known public beefs with fellow rappers Ja Rule, The Game and Sean “P Diddy” Combs, has signed his novel “Playground” to the Penguin Young Reader Group.

50 Cent has openly talked about his violent childhood and becoming a drug dealer at an early age, showing a hint of it in his semi-autobiographical movie “Get Rich or Die Trying.”

He’s also released a memoir, “From Pieces to Weight,” and a self-help guide co-authored by Robert Greene called “The 50th Law.”

All we can say is this, we feel for anyone who may have bullied this man in the past.  He looks like he could give anyone a “bully beat down.”