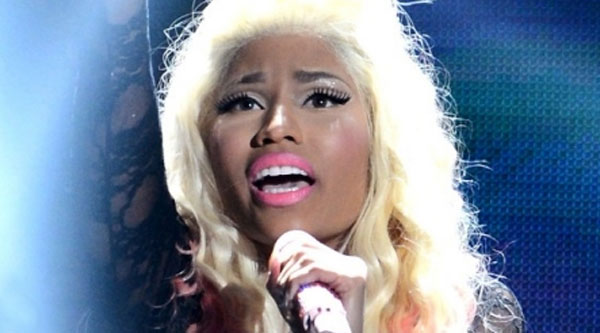 The body was killer, the hair was platinum-ly on point, the face was flawless and — even though she was a bit of a “potty mouth” — Nicki Minaj showed she was the Queen Bee of the Trap at the 2012 BET Awards on July 1.

The censors were not quick enough to keep up as Nicki let the expletives fly, but maybe they were distracted by some of her other “assets.”

Nonetheless, she rocked the stage and took home top honors as the Best Female Hip-Hop Artist.   It almost seemed unfair for the other women in the category as the Twitter time lines filled up with “this is a no-brainer” type of Tweets before the winner was even revealed.

Did you miss her performance or just want to see it again?

Check it out!  Photo and video courtesy of BET.com.