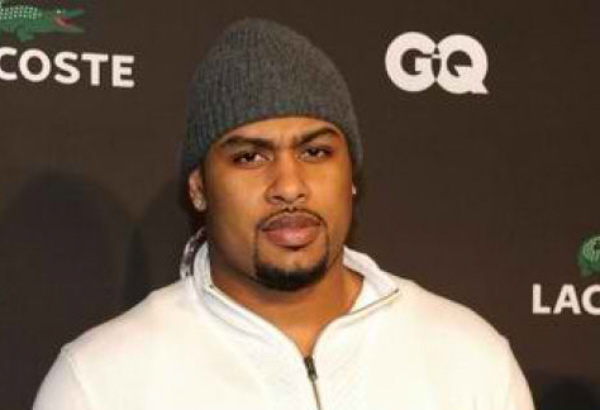 NFL player Raheem Brock arrested after skipping out on $27 tab

Former Seattle Seahawks and Indianapolis Colts defensive end Raheem Brock was arrested Thursday night after allegedly skipping out on a $27 bar tab at a Philadelphia nightclub, according to NFL.com.

The 33-year-old NFL player allegedly got in a minor struggle with police who questioned him about his unpaid bill at the Copabanana, police say.

A female server at the Copabanana told NFL.com that it was the behavior of a woman accompanying Brock that led him to leave without paying the tab.

“It wasn’t even (Brock) that was the issue, it was the female he was with, getting angry and wanting to leave,” the server said.  “The female was mad (because) she wanted something that wasn’t on the menu. So she went across the street and got something from another restaurant.”

When the woman returned with food from another restaurant (CLASSY CHIC, RIGHT), the manager informed her she couldn’t eat the food inside the Copabanana, The woman refused to comply with the restaurant’s policy and caused a scene, which prompted management to ask the group to leave.

“She got a little colorful and a little angry with me,” the server said. “I told my manager that she refuses to wrap it up and refuses to (stop) eating.”

During all this hoopla, the food Brock and another friend already ordered was ready to be served (they actually had a chance to order in the middle of all the commotion), but management removed that from the ticket after the group was asked to exit.  Brock still had, however, a $27 bar tab leftover for the drinks his party consumed.

Police were then called to the scene.

Brock was charged with theft of services and resisting arrest.

Brock played four years at Temple University. He went on to spend eight seasons with the Colts before catching on with the Seahawks in 2010. Brock recorded nine sacks and one forced fumble, as well as a pair of sacks in Seattle’s two-game playoff run against the New Orleans Saints and Chicago Bears last season.

Brock is expected to be on the market once free agency begins this offseason.