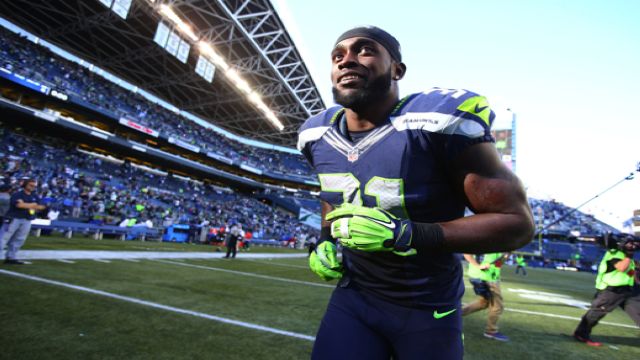 Chancellor runs a women’s fitness boot camp and was looking at the gym as a potential host spot and was trying to gather more information about the gym before he bought it, but instead ended up having to explain himself to police.

The two women employees who were in the gym at the time got nervous when Chancellor and four of his friends showed up. The women immediately called 911.

During the 911 call the woman told the 911 operator that the football player and his friends appeared to be “bad news” and possibly “heroin addicts.” At one point, she even called them “homeless kids.”

Listen to the 911 call, obtained by TMZ.

The police showed up just as Chancellor was on his way out. He explained his side of the story and the situation was resolved quickly.

Becky Range, the public information officer at the Redmond Police Department, called it a “misunderstanding.” Range said the police’s interactions with Chancellor were “very positive,” and no police report was filed.

Chancellor tweeted about his experience, also saying that he most likely wont be putting a gym in Redmond.