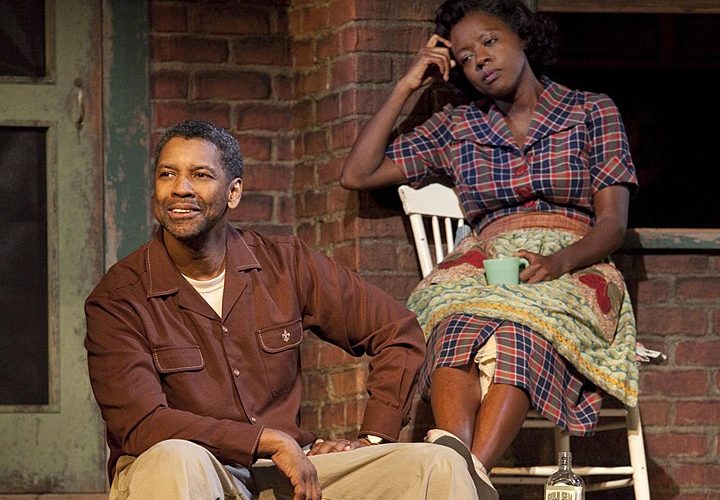 Some of our favorite actors are making a stellar appearance in the new film “Fences,” a movie that is based on the Tony Award-winning stage play created in 1983 by August Wilson.

Based in the 1950’s in Pittsburg, “Fences” focuses on a Black family that has a former professional baseball player as the patriarch. The man of the house is dealing with rather complicated, complex relationships with his son and wife, as well as the sad truth about race relations in America.

This film is already highly anticipated, and is expected to be indeed Oscar-worthy! Other talent that we should expect to see in this movie include Jovan Adepo, Stephen McKinley Henderson, Russell Hornsby, Mykelti Williamson, and Saniyya Sydney.

Check out the riveting trailer for this flick below!