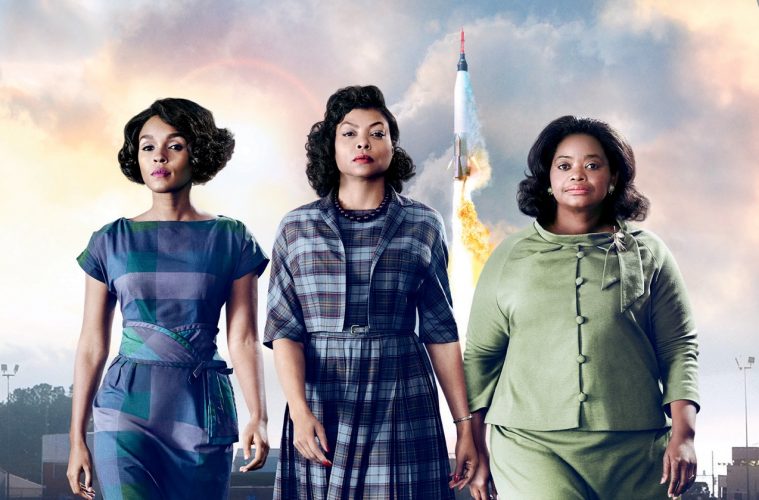 In a time where Black women were typically domestic workers widely known for taking care of their families as well as others, they were also at NASA giving their mathematical expertise while dealing with the company’s first space adventures. “Hidden Figures,” set to debut January 13, 2017, tells the untold story of these powerful women.

The film focuses on Katherine Johnson, Dorothy Vaughan, and Mary Jackson— three women that worked in a white male-dominated industry and succeeded. Unfortunately, their story isn’t being told until now. These mathematicians and engineers played by Taraji P. Henson, Octavia Spencer & Janelle Monáe remind us that Black women can literally do anything. Watch the trailer here!