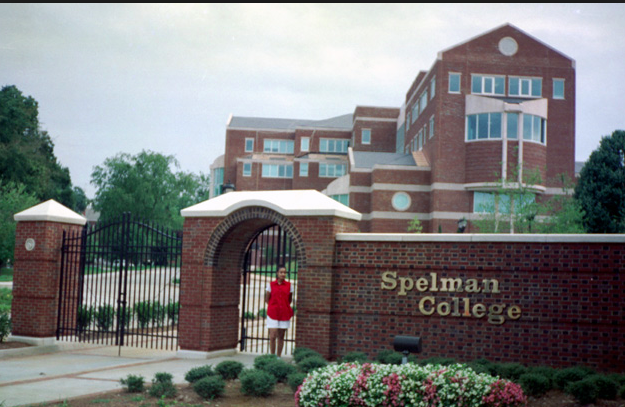 The day Spelman College became a gateway for black women

N.W.A. ContributorApril 11, 2017
0 Comments 0
Shares
By: Ashley Tillery
Formerly known as Atlanta Baptist Female Seminary, Spelman College opened its doors for African-American women on April 11, 1881. Ranked as the number one historically black college in the United States, Spelman College is the first, oldest, private, and liberal arts historically black college opened to African-American women.
Spelman College is well-known for its hard working students and dedication to empower and educate women so that they have a greater advantage to make a difference in this world. Spelman’s 76 percent graduation rate shows and proves  they are one of the best universities in the country, and they know the true meaning of hard work and perseverance.
Spelman continues to stand by and represent their mission statement:
Spelman College, a historically black college and a global leader in the education of women of African descent, is dedicated to academic excellence in the liberal arts and sciences and the intellectual, creative, ethical, and leadership development of its students. Spelman empowers the whole person to engage the many cultures of the world and inspires a commitment to positive social change.
Thank you Spelman College for being a platform and starting point for black women to start a great education and end adversity.